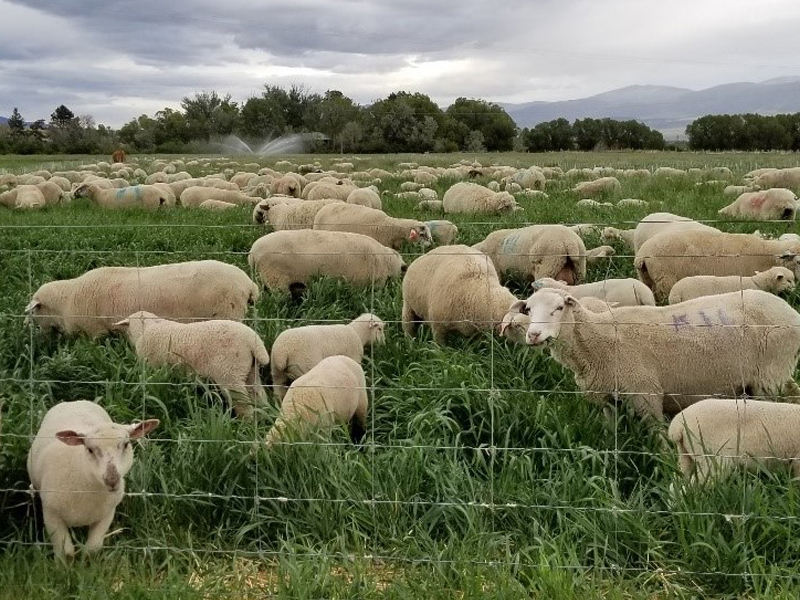 In 2013, Montana Highland Lamb had finally come to the conclusion that we were spending way too much on fertilizer for our irrigated pastures. Sure, they were producing more than six tons of grass dry matter per acre, but for what? We were not realizing any profit—the fertilizer manufacturer was. Somehow, we had to escape the immense gravitational bondage of more and more inputs. But how?

That is when my job at NCAT introduced me to Dr. Buz Kloot and his Science of Soil Health videos.

This was new territory! Soil could take the place of all of these inputs for only the cost of figuring out how to make it become biologically alive and functional. Buz’s snapshot videos provided the spark to send me on a journey discovering new methods of, as Buz put it, “How do you get more from less?”

Those seven words held me spellbound. That was exactly what we were looking for. And here was a person who was proving it could be done. In fact, he was talking to crop farmers who were doing it. If they could do it, then why not a grass farmer?

Buz’s seven words led me to more insights: the efforts of Gabe Brown, Christine Jones, Jay Fuhrer, Kris Nichols, and more. It was the same “Wow!” moment I felt when I first learned how to read, “See Spot Run. Run, Spot, Run!”

Seven years later, Montana Highland Lamb has successfully transitioned off of all inorganic fertilizers. We are even growing more grass than ever before with less.

And Buz Kloot started it all.

Buz Kloot is a research associate professor in the Environmental Health Sciences Department at University of South Carolina’s Arnold School of Public Health.

He will be among the featured speakers at NCAT’s first Soil Health Innovations Conference in March. He will be discussing “Advances in Biology-Based Soil Testing” with NCAT Sustainable Agriculture Specialist Nina Prater. 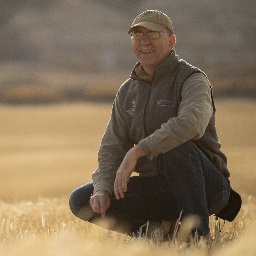 Buz Kloot graduated as an Ikey (University of Cape Town) in 1982 and cut his professional teeth as a chemical engineer in that wonderfully environmentally friendly industry, uranium mining. After 12 years at Rössing Uranium in Namibia, Buz went to the United States to seek his fortune and completed an MBA at the University of South Carolina. After failing miserably to get an environmental consulting company up and running, Buz joined the University of South Carolina as a contractor and later, to his surprise, as a research assistant professor in 2001.

After nine years of moving from one water quality project to the next, Buz met Ray Archuleta in 2010 and finally lost his mind. Ray told him a crazy story of how living soils can be healed. This was like a 100-mph wet fish to the face for Buz because he suddenly figured out that if soils could be healed, water quality would take care of itself.

Since then, Buz has advocated for healthy soils through storytelling in video media and has slowly built up a portfolio of really, really bad research by collaborating directly with farmers, especially regarding the use of cover crops to radically cut back on fertilizers and to improve per- acre income.

Please complete a brief survey to let us know your thoughts about the content of this post.