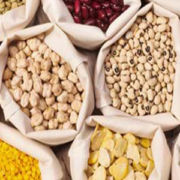 “In the early eighties, I converted the farm to organic production and had to figure out a way to eliminate industrial synthetic fertilizers. I discovered an amazing family of plants, legumes, which could fix nitrogen from the atmosphere, and it helped solve my fertility needs.”
— David Oien, Montana organic farmer and co-founder of Timeless Foods. 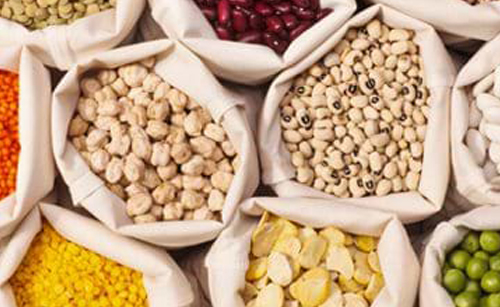 That was only the beginning of the story.

This coming year, I am reaching the age where the federal government has suggested that it might be best for me to retire. While amazing legumes provide a natural and timeless means to address much of the fertility needs of at least organic agriculture, I am realizing that I am not as timeless as I used to fool myself into believing.

The story of organic legumes (or pulses) in Montana, is a story I began to observe as I arrived in the state in 1992. I had just failed miserably at being an organic vegetable farmer in New Jersey. Watching these few, but astounding, organic farmers increase the diversity of their cropping systems with the addition of legumes in every increasingly complex rotation across thousands of acres was personally awakening and inspiring. Though I cannot tell this story in all its intrigue, challenges, hardships, pluck, and luck, fortunately someone else has. It is the great story of the organic lentil underground, authored by professor, Dr. Liz Carlisle.

Pulses are leguminous crops that are harvested solely for dry seed. Dried beans, lentils, chickpeas, and other dry peas are the most known and consumed types of pulses. However, legume crops that are harvested green, such as green peas and beans, are not classified as pulses but rather as vegetable crops, even though they still can fix nitrogen from the atmosphere.

However, being academically inclined, a facet of this amazing story can be told by looking at some data at various points in time, provided by the USDA national agricultural census and the National Agricultural Statistical Service (NASS).

In the 1982 agricultural census, the only pulse crops recorded in Montana were dry edible beans (think pinto, lima, red kidney, etc.). Only 130 Montana farmers grew these legumes, and the total harvested acreage was pegged at 6,681 acres. Considering the 19,279 farmers in Montana growing 9.4 million harvested acres of cropland in that year, one would have to have been a great prophet to even imagine that any kind of pulse revolution was coming to Montana, organic or not. We are proud, rightfully, of our hard red winter wheat and beef cows, but lentils?

In 1982, the national organic law and program did not exist and only the beginnings of what would become a myriad of state and private organic programs and labels were being attached to farms and crops, including David Oiens’ Montana operation.

Lest you think this was only an organic story, in that same 2007 census, over 500 Montana farmers were growing pulses (edible beans, peas, and lentils) on a total of 323,363 acres.

Fast forward to the 2017 agricultural census and the special 2019 organic survey, when there were 34 farmers growing 20,163 acres of pulses. The organic lentil underground itself had grown to 26 growers representing 9,516 acres and leading the nation in organic production with about 66% of the total national organic lentil acreage and over 80 % of the total national production with a value of $4.5 million. Overall, in Montana, organic and non-organic pulses in 2017 represented almost 33% (1.2 million) acres of all pulse acreage (3.2 million acres) in the United States. From a few farms growing some dry edible beans in 1982, Montana farmers have made Montana the pulse capital of the United States. That does seem like a revolution looking back over my almost 30 years working with Montana farmers.

I am not sure whether the truly delightful and wonderful early organic farmers in Montana deserve sole credit for the emergence of the pulse revolution in Montana and the nation. I am sure neither group really cares too much about who should win that prize. We are very humble in Montana.

I do know that these wonderful, humble, risk-taking organic farmers I have known for all these years have changed my life in so many wonderful ways, giving me hope for a more sustainable agriculture, as well as for some wonderful organic pulse meals with my native Montana grandchildren. Indeed, maybe I and pulses are timeless.

My colleague Andrew Coggins are I hopeful that the new ATTRA publication, Organic Pulses: Production, Economic and Marketing will be released early in the coming year. I hope you will all check it out.

This blog is produced by the National Center for Appropriate Technology through the ATTRA Sustainable Agriculture program, under a cooperative agreement with USDA Rural Development. ATTRA.NCAT.ORG 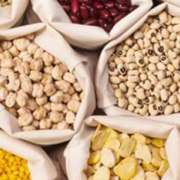 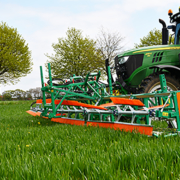 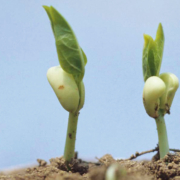 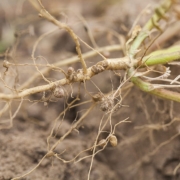 3 Reasons Your Legume Cover Crop Nodulation May Have Failed 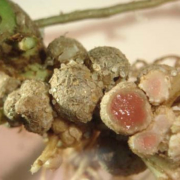 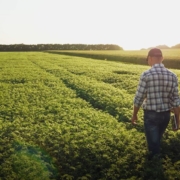 New Toolkit: How to Reduce Synthetic Fertilizer Use 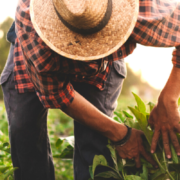 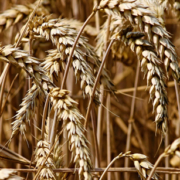 Chainsaw Operation, Safety, and Maintenance for Women in Agriculture. Part ...
Scroll to top